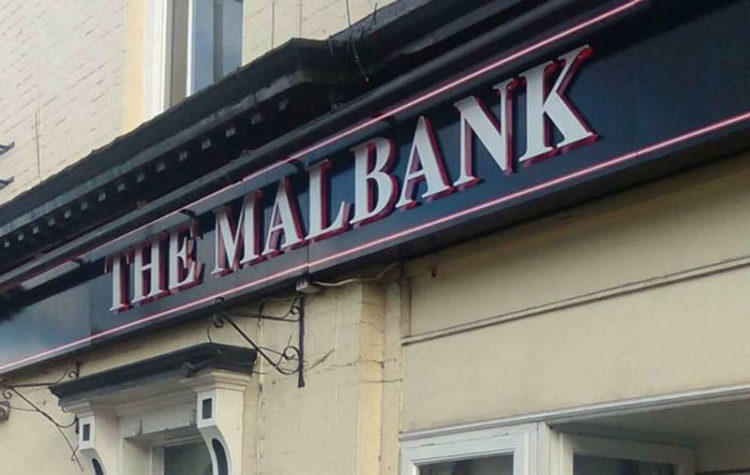 3PM – 5PM LEVI KNAPPER – A young musician from Stoke on Trent, who plays music from a wide range of genres. Levi can be seen widely around the area and always puts on a good show.

6PM – 8PM THE HANK BROTHERS – A guitar-mandolin vocal duo based in Newcastle-under-Lyme devoted to the country music of the 1940s.

9PM – 11PM THE MIDWICH AFFAIR – A fun 4-piece band playing a mix of new wave rock and pop, they can guarantee a good time with some great (not the norm) music.

9PM – 11PM GREEN BULLET – Have many years of live musical experience between them. With all tastes with influences ranging from punk through to blues and rock. Expect stonking good tunes and a few surprise twists!

2PM – 4PM DAN TOFT AND EMILY BARNETT – Daniel Toft is a Cheshire based guitarist who will be appearing with Emily Barnett, expect some excellent covers and acoustic loveliness.

4PM – 6PM JUNKHOUSE DOG – Hailing from Manchester, they give their own exciting harmonica driven raw and rootsy blues. Be prepared for a lively afternoon!!!

6PM – 8PM MARTIN DALY BAND – Playing a heady mixture of guitar based dynamically driven music including many popular and well-known numbers from the Blues/Rock/Jazz canon in a sympathetic and inventive style.

8PM – 10PM THE V – Playing an eclectic mix of songs performing numbers to suit every member of the audience. A fun, energetic band that enjoy a bit of banter with the crowd.